Bereaved parents Kirsty and Craig Bowie wanted to do something in memory of their baby boy Josie who sadly died at birth in August 2001.

They decided to ask friends to take part in a “Strictly come Dancing” event at Wallace Hall, which was held over two nights and was a very entertaining event. 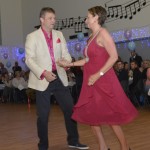 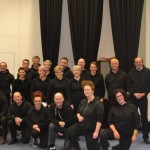 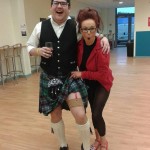 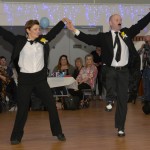 Eleven couples participated and the event was a complete sell out. There was a tombola, raffle, auction and Irish bingo organised by a team of helpers.

The amount raised went way above expectations, an amazing £10, 000 was donated to Dumfries and Galloway Sands to continue their work in helping bereaved families following the tragedy of Stillbirth and neo natal death.

We would like to thank Kirsty, Craig and all the people who helped with organising the event, fabulous effort everyone.